Hello everyone, I am glad to see you all here thank you for your time. Our system is very strong and growing all the time, as of last Saturday, the 8TH has 974 individual accounts and 1864 characters.This is our fed and kdf sides combined.

I have recieved some replies to the information fleet mails I asked about and will begin sending those soon.

Now for the promotions, I'll begin this month on Vang... -wait a minute this past month we made Temporal Opd fleet active and recruiting, so I will begin there!
Shawn@bdcdiesel Armada Admiral, 8th Wing Fleets

/ Greetings!
Welcome to the 8th Wing Armada Trek BBS Fleet. We're very happy to have you join our fleet system and look forward to new adventures and journeys ahead!

/ From the original announcement at TrekBBS

Greetings to the few remaining remaining of what was once 300+ of the Trek BBS Fleet.

This fleet was created in 2010. Since 2012 this fleet has represented something special to me in Star Trek Online. It was the first fleet I joined and until last year the only fleet I ever knew. Last year I came to find out our once strong fleet had fallen to neglect and abandonment by the former leaders. At that time I took on the role of leadership doing all I could to revive this once proud fleet. I now realize despite my best efforts, as the fleet stands now the support was never sufficient to do that.

Even though that is the case I am still not willing to allow this fleet to pass into oblivion. Nor am I willing to abandon it as its former leaders did, and "leave the keys on the nightstand before I leave to turn off the lights". Instead I bring the following announcement.

I'm very proud to announce the fleet is going to be absorbed in the a new armada. It will be renamed and rebranded in full. Our fleet has found a permanent home with the 8th Wing Tactical Armada, my home for over a year now. The 8th is the most organized armada in the game with way more than enough manpower (in the hundreds) to finish our fleet and to give the remaining fleet members not only a completed fleet but a large armada that is essentially a giant fleet! In my time with them I have made great friends and know you all will as well. Their website can be found here: https://8thwingtactical.shivtr.com/

The Fleet name will be changed to the "8th Wing Tactical University" [temporarily] The Trek BBS proud tradition will continue in its new home and I hope to see you all there. 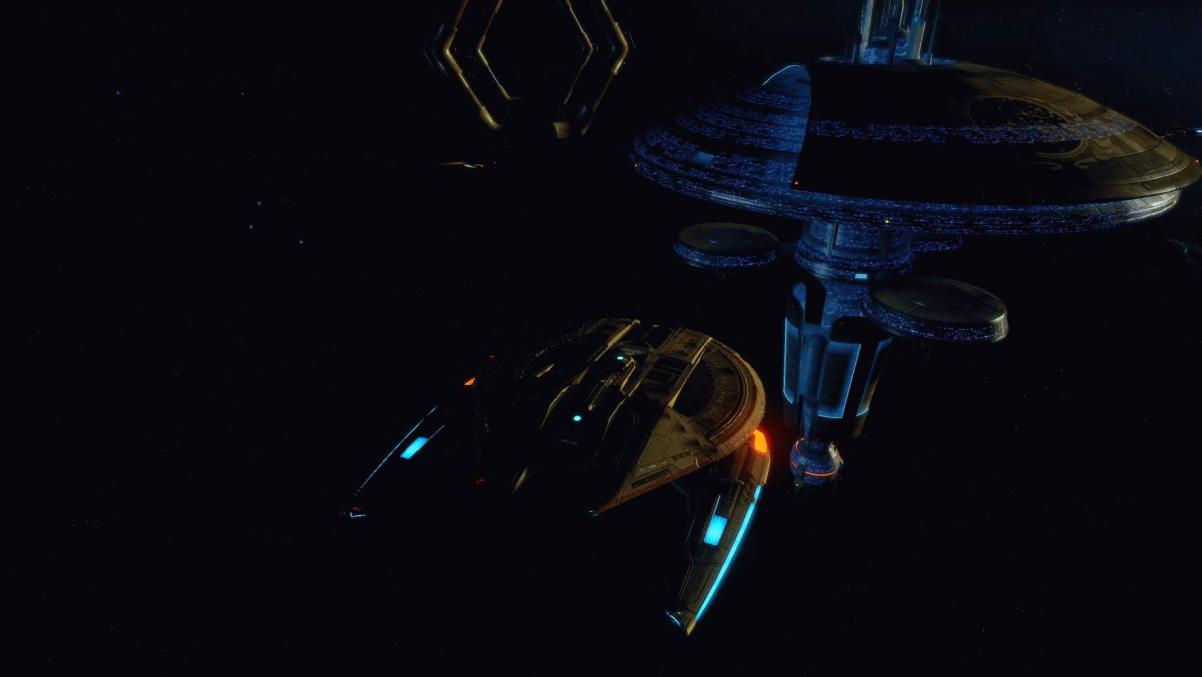 "The last pass before the hand over to the 8th. Finding myself somewhat surprised at the emotion of the moment I snapped this shot, then played around with the effects to give the pic a moody feel... remembering with every sunset there is a sunrise."

Members current and former of the Trek BSS may join or move to other fleets within the 8th Wing Tactical Armada. All you need to do is to reach out to the 8th Wing and ask to join with your captain@handle in game that you would like to join with. Pretty simple, right?

Take time to familiarize yourselves with our system and rules. We are here to help, teach and learn together and, most important, share our knowledge with other.

Once again, Welcome to the Fleet! 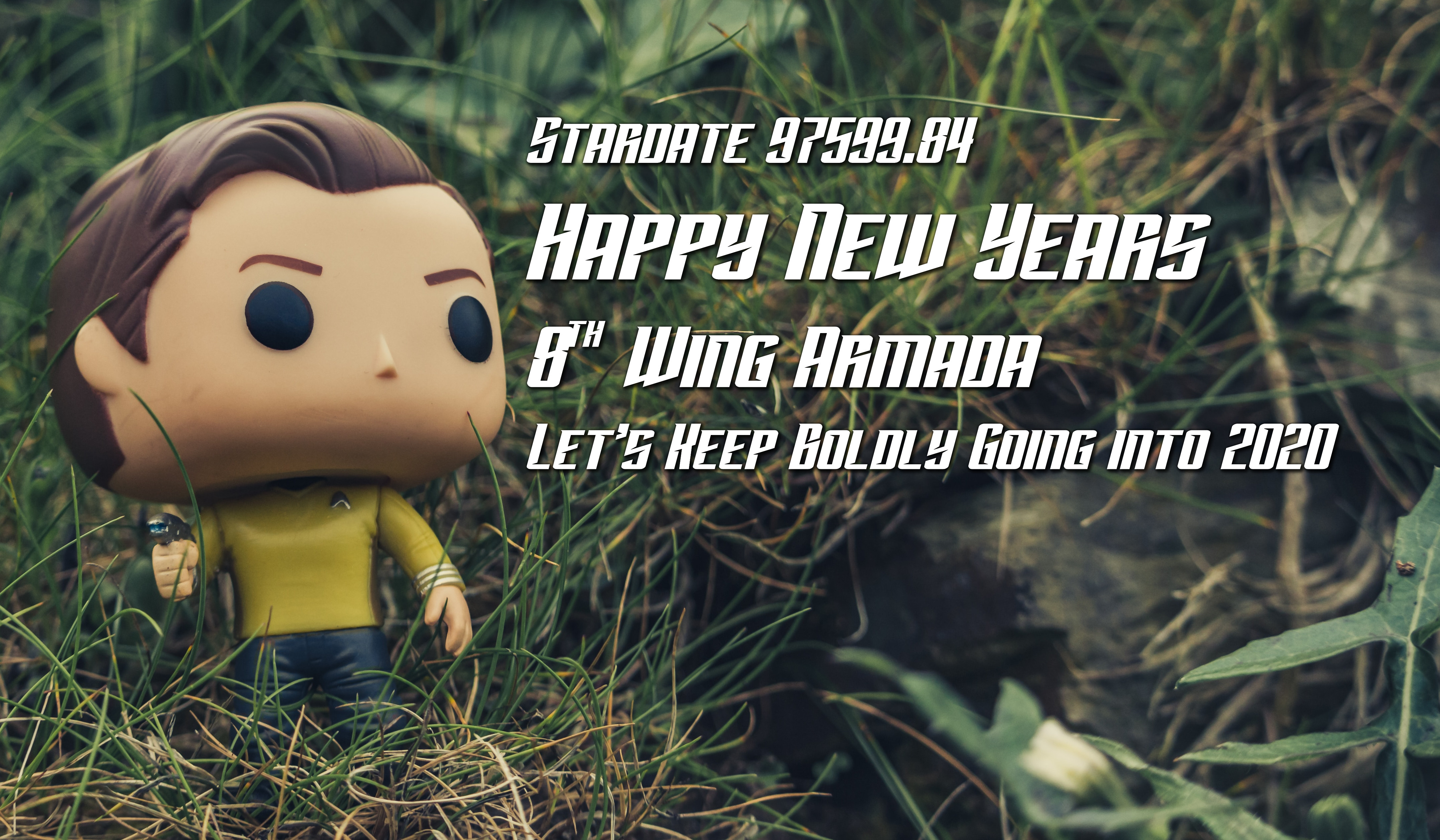 Hello everyone, thank you all for your time, this recruit event wasn't passed by me for this weekend, I'll go as quickly as I can so you all can get back out there

Our system is large and daily growing, Thank you all for your daily efforts

Hello everyone, thank you for your time

We are strong, and daily growing.

Our Vanguard Fleet just completed it's colony, thank goodness.
That's the last of our Fed active fleets, so no rush. The coffers will just sit there now, otherthan filling provisioning projects

The KDF fleet is completing and will be there in a couple weeks so now all our active fleets members have access to that Lukari Scout ship as well as everything available from the lab.