The Idea of Rank
Ranks for the 8th Wing system are intended as roles for each of the fleets. While higher rank is often the goal in our game it is not in our fleet system. Higher ranks should be afforded the respect of a player that has been lifted by the members into that position. Each rank will have listed below it an intended role that they players of these ranks will have abilities that correspond to that role. This is not to say that these are duties or that if they don't do what is intended by that role that they are going to be reprimanded.

Abilities for each of these ranks / roles can be added, removed, or altered in any way necessary to control any form of issues that may arise. These are meant as gifts for those members of those ranks, not as Jobs or Duties. What is given may be used however is seen fit to benefit the system as a whole.

Our system is not setup in such a way that we police these roles or actions of those with abilities from said roles. However, we do have duties for each of our members. These are playful suggestions that you can use if you wish.

Duties for All Members: 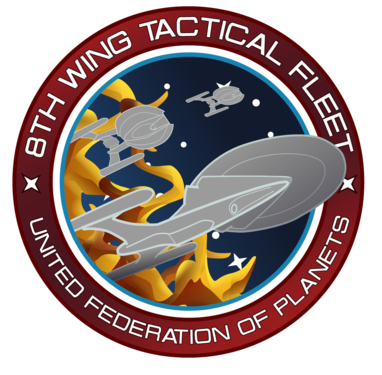